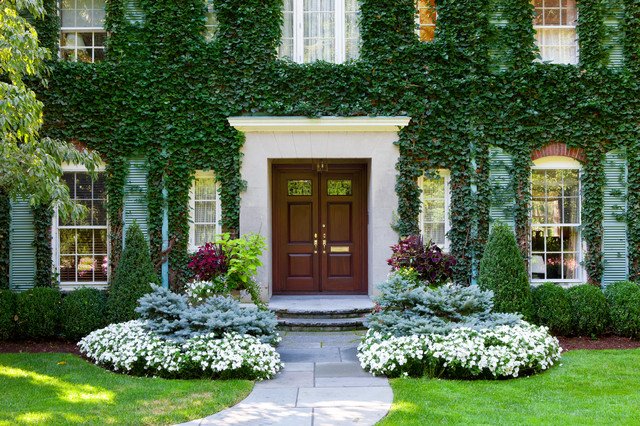 Are Climbing Vines Bad For Your House?

Are Climbing Vines Bad For Your House?

We love the look—but are they doing serious damage? 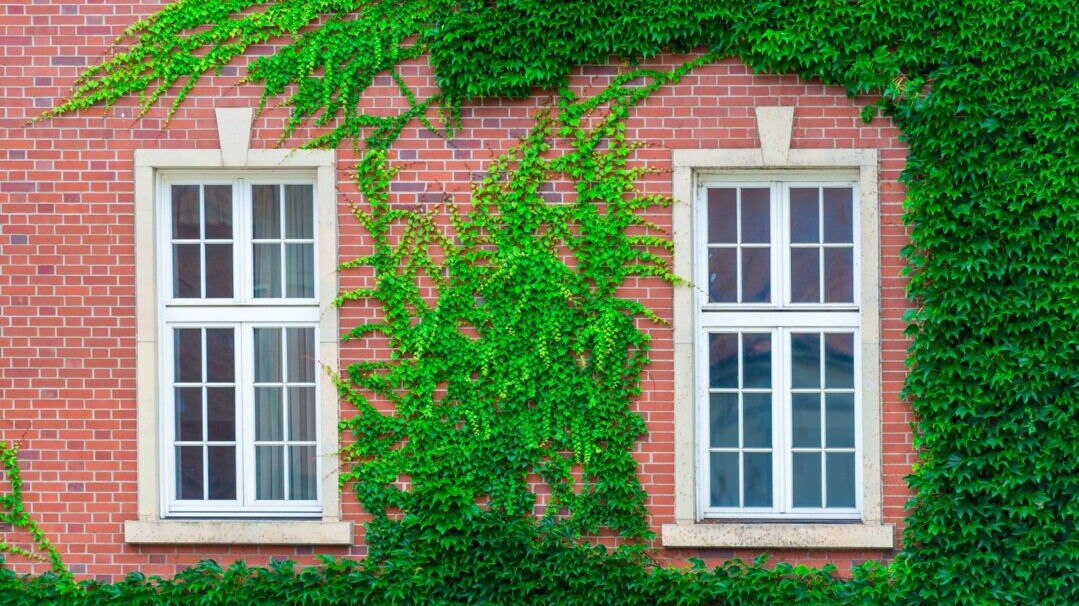 Climbing vines are synonymous with stately houses, historic estates, and beautiful architectural design. Cascading wisteria, flowering mandevilla, creeping ivy—they’re so pretty and so widely planted, but are they doing damage to the structures upon which they climb? The short answer is: It depends.

Vines require attention, and the more consistent attention, care, pruning, and corralling you can provide to keep them contained and healthy, the better and more manageable they’ll grow. Untended, vines can run rampant. They can rot wood, destabilize decor, and grow so far and so fast that they take over completely. Left unpruned for long enough, vines can do insidious things to structures.

However, under the right conditions, vines can be just fine. Growing up a stone wall where they are accessible, adequately pruned, and fastidiously tended is a promising start. A spot with plenty of sun, one that’s dry enough and won’t tempt the vine to molder in a shady, damp environs, is also a must.

When choosing a vine to plant, there are a few to avoid, or at least some you should consider from all angles. The Grumpy Gardener has outlined those in Five Monster Vines You Must Never Plant. He makes the argument that while they’re often beautiful, these vines are also unstoppable. Wisteria can pull a gutter off a house. Japanese honeysuckle (Lonicera japonica) wanders way past where it’s planted. Several species are practically impossible to get rid of once they’ve taken hold in the garden (or along your south wall).

If you want the vine-covered look but are concerned about protecting your structure, you can use trellises, frames, or wires (or a combination of those structural assistants) to keep the vines corralled and your home safe.

Vines or no vines? It’s up to you: Consider the species you’re planting, the surface they’re covering, and the conditions in which they’re growing. Some combinations are recipes for disaster (i.e. damp wood in the shade), while others, like sunny patches of walls made of strong, more impermeable materials, will likely be just fine.

Photo by Windsor Companies
What are your favorite vines to plant? Do you have any growing on your home, and have you had trouble tending them?