Jason’s interest in building culminated first in his role as a framing carpenter. Working as a member of a small family business, Jason framed for years prior to beginning his formal education at Appalachian State, and continued to frame throughout his education. Graduating with a Bachelor of Science in Construction, Jason has been a Licensed General Contractor for 15 years, and has served alongside the talented teams of various builders in WNC. Jason joined Buchanan Construction in 2016, where he now exercises his years of experience and immense leadership skills as Vice President of Residential Construction. Jason continues to prioritize continued education, leading by example for the Buchanan Team, and is grateful to serve an organization which regards education as a central component of success. Jason ushers the company forward as a leader dedicated to exceptional integrity, professionalism, and craftsmanship. He resides near Asheville with his wife and two children. 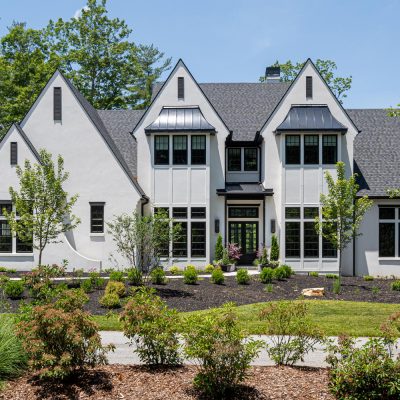